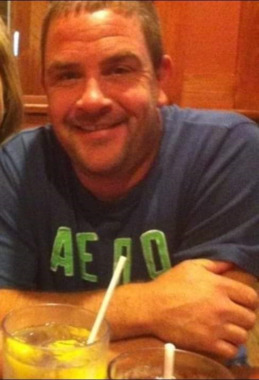 Back to Kevin's story

On Sunday, February 16, 2020, Kevin Ray Wells Sr., of Corbin, KY, passed away at the age of 48 at Baptist Health.
Kevin was born to Bill and Mary Ann Wells of Woodbine, KY, on April 6, 1971. In September of 1997, he married his loving wife, Ruth Sasser Wells, and were fortunate to have celebrated a total of 29 years together.
Kevin was a current employee of Whayne Supply in Corbin. He had been a truck driver for over 30 years and had received several accommodations for safety and for being accident free. Kevin had many hobbies. He was an avid hunter and fisherman and loved boating while spending time with family and friends. Kevin had a love for classic cars, including his Viper Red '68 Camaro, and often attended car shows showing off the other love of his life. He was known for his great sense of humor, strong work ethic, and compassion for helping others, as shown even after his death by donation of his organs.
Kevin is preceded in death by his maternal grandparents, O'Neil and Rudell Childers of Woodbine, KY; his paternal grandparents Lonnie and Betty Wells of Corbin, KY; his mother-in-law, Geraldine Sasser; and brother-in-law, Lonnie Sasser, both of Corbin, KY; his brother-in-law and nephew George and Douglas Guinn of Gray, KY; and his brother-in-law Greg Hurst of California.
Kevin is survived by his wife Ruth; his son Kevin Ray Wells, Jr. and wife Kayla of Meadow Creek, KY; his grandson, Kevin Robert Ray Wells and granddaughter Mia Wells; his parents Bill and Mary Wells; his brothers and sisters-in-law Brenda Hurst of Sacramento, California, Wanda "Carol" Guinn of Gray, KY, Jeff and Theresa Alcamo of St. Louis, Missouri, Eugene and Kathy Patrick of Williamsburg, KY, Bill Sasser of Corbin, KY. Kevin is also survived by a special sister, LaRonda Terrell of Corbin, KY, a long-time friend Judy Mason, and special aunt and uncle, Jack and Kim Swafford, as well as several nieces and nephews. Kevin will also be missed by a host of family and friends.
Funeral services will be held at 2 p.m. Friday, February 21, 2020 at Vankirk-Grisell Funeral Home with the Rev. Sean Disney officiating.
The family will receive friends from 6-9 p.m. Thursday at the funeral home.
Burial will be in the Wilton Cemetery.
Pallbearers will be Jack Swafford, Randall Fox, Seth Troglen, Tommy Guinn, Jordan Fox, and Jeff Alcamo. Honorary pallbearers will be Mike Vickers, Tom Bailey, Brandon Smith, Robert Meadors, Carl Mullins, and Maurice Taylor.
Memorials may be made in Kevin's name to Shriners Hospital for Children in Cincinnati, Ohio.
Messages may be written to the family at vankirkgrisellfuneralhome.com
Published on February 19, 2020
To plant a tree in memory of Kevin Wells, please visit Tribute Store.

Plant a tree in memory
of Kevin

A place to share condolences and memories.
The guestbook expires on May 18, 2020.

Janice Perkins
My deepest condolences for Ruth and the rest of the family. You all are in my thoughts and prayers. 🙏❤️
The Martin family
Ruth we are so very sorry for your loss. If you need anything we are here. May God give you strength at this time. We love you!
View all 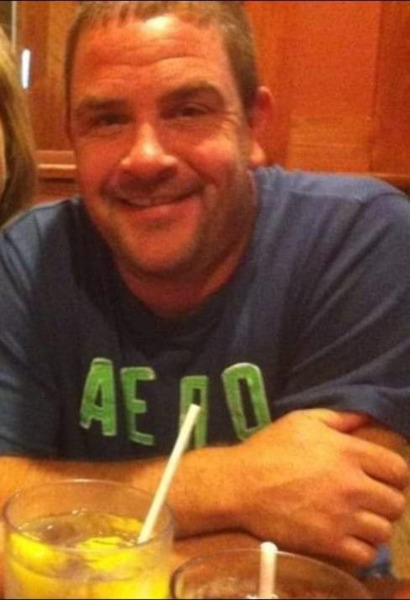