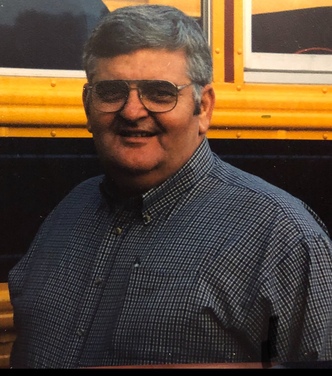 Back to Michael's story

Michael (Mike) Wayne Broughton Sr., born on November 21, 1949, in Laurel County; the son of the late Jasper & Violet Moore Broughton. He is survived by his wife of 48 years, Brenda Johnson Broughton; three children: Michael Wayne Broughton Jr. and wife Rachel, Elizabeth McDaniel and husband Jim Ed, and Angela Smith, all of London. Two siblings, Chuck Broughton and wife Suann of Owensboro, KY. And Karen Broughton Ramsey of London, KY. He leaves behind his most treasured blessings, his six grandchildren: Peyton Broughton, Madison, Macie, Marlie, and Mabrie McDaniel, and Tucker Smith; plus a host of family and friends to mourn his passing. In addition to his parents, he is also preceded in death by one brother, James Donald Broughton.
He was a veteran of the United States Navy "SEABEES" division, which he served during the Vietnam era. He was a long time member of First Pentecostal Church in London where he served in the children's ministry by driving a church bus for over thirty two years. He was a retired owner/operator of Broughton Trucking. Mike enjoyed spending valued time with his family, especially visiting with his grandchildren.
Michael (Mike) Wayne Broughton Sr., departed this life on March 17, 2020 and entered the eternal gates of Heaven, being 70 years, 3 months, and 26 days of age.
Pallbearers: Peyton Broughton, Charley Broughton, Tucker Smith, Terry Johnson, Skyler Johnson, Jim Ed McDaniel, Jimmy Durham, and Brad Larkey.
Honorary Pallbearers: Alvin Baldwin, Charles Baldwin, George Baldwin, Owen Hurley, Ric Johnson, Troy Martin, and Ken Moore.
Services will be conducted at 1 p.m. Saturday at First Pentecostal Church of London with Vernon Jarvis officiating. Burial will follow in the Pittsburg Cemetery in Pittsburg.
Visitation will be at First Pentecostal Church after 11 a.m. Saturday.
Published on March 19, 2020
To plant a tree in memory of Michael Broughton, please visit Tribute Store.

Plant a tree in memory
of Michael

A place to share condolences and memories.
The guestbook expires on June 17, 2020.

Roger Osborne
My sincerest condolences on the passing of Mike. He was a great man and I will miss him dearly.
View all 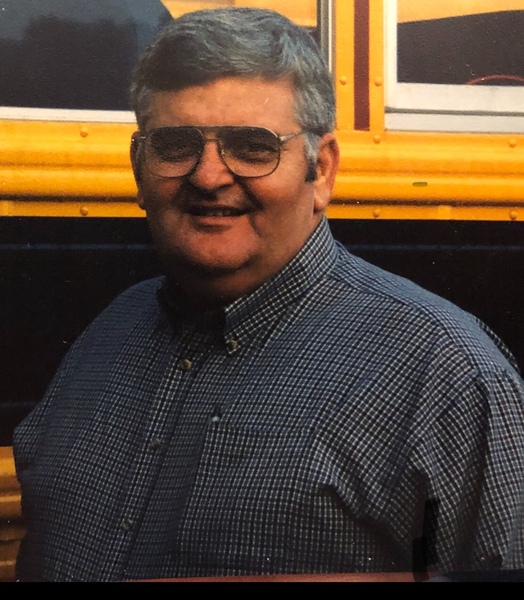